Texas Stone Quarry Direct currently distributes from 4 different stone quarries in Texas from Georgetown to Goldthwaite and Lueders. Quarries that are only (1) one of (2) two in the United States that own and operate the famous Tiger Belt Water Saw, (5) five separate water saws and (3) three Hydro split choppers which are the best in existence in today's technology.

Number one quarry direct wholesale distributors with the famous white and cream Austin limestone. While these (2) two types of colors are known nationwide, we are not limited to these colors. Cave rock, Cordova cream, Austin Brown, Texas Mix and Rattlesnake are some of the other more popular selections that can be made from this quarry. We are capable of making large slabs of limestone that other quarries are not able to make.
Whether you are building a flagstone walkway, flagstone patio, retaining wall, retention wall or a custom home project, specially for house development builders you will be pleased with our service and products.

We Offer the Best Quality Stones in Houston Texas 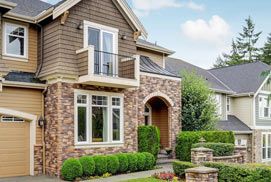 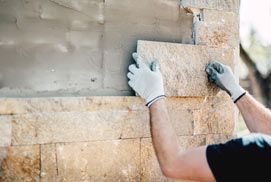 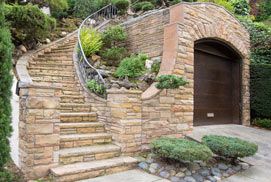 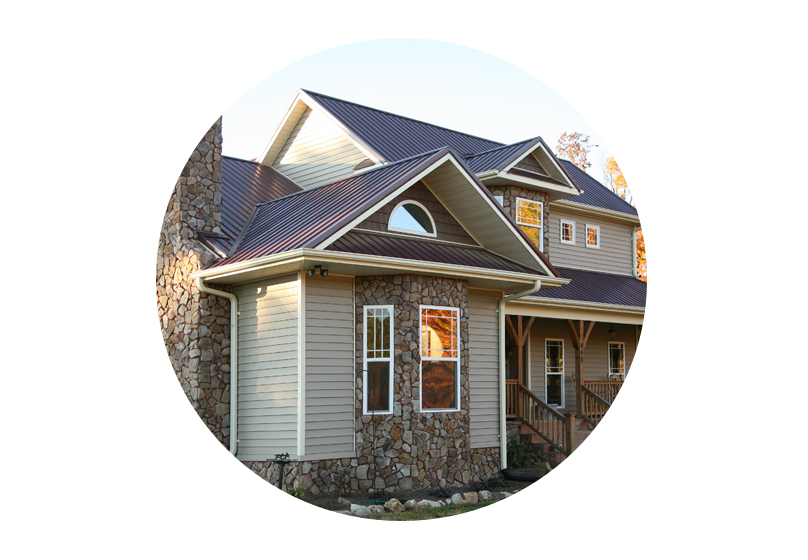 We offer the best quality stones in Houston Texas and its surroundings, know our products and our projects.